According to the “waldo” Microsoft is going to launch Dynamics NAV 2015 also known as CRETE. 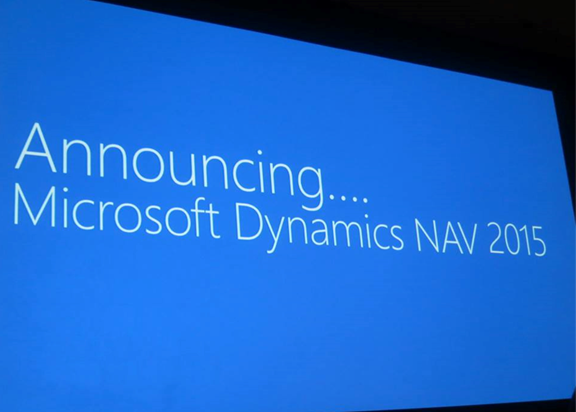 During the Convergence 2014 presentation in March, Microsoft committed to shipping yearly releases for NAV, beginning with NAV 2015.

Following is the roadmap that Microsoft has presented 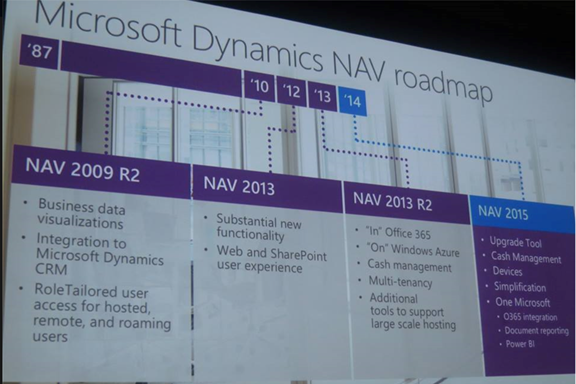 According to the waldo this is a one major release and we can expect lot of changes to platform, development and application. Still Microsoft has not officially realeased any articals regarding this.
According to the current information following changes will include in the new release. 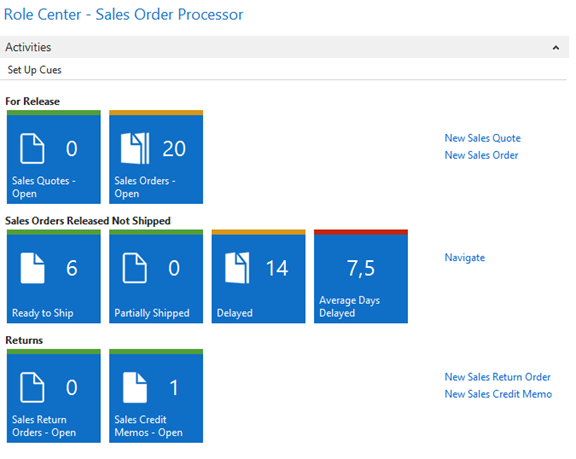 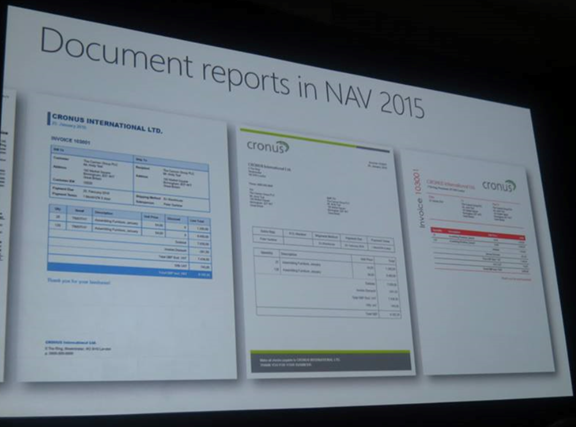 Following are the key features in the Power BI module includes ( According to http://www.clientsfirst-us.com )