Code Coverage is Back with Dynamics NAV 2016 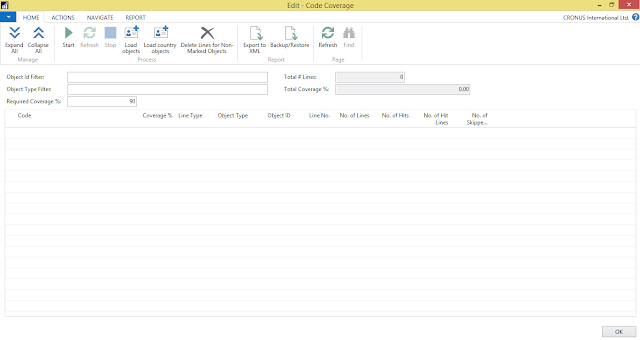 When you want to trace the code for a specific action just click on the start button and do your work in the Dynamics NAV and once you completed stop the code coverage. 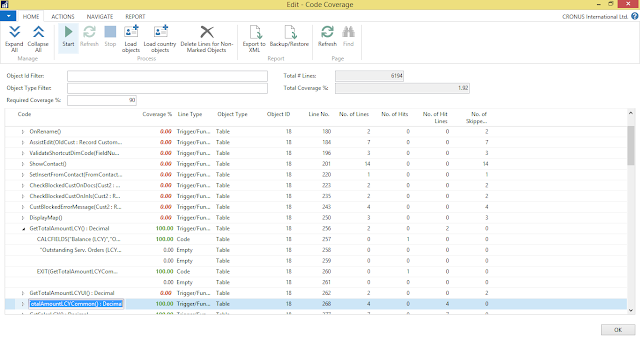 It shows all the objects that has been accessed during the operation time. If you expand it will show how the code is been executed in the background. This will be really useful to identify the issues related to objects.
Code Coverage page list all the objects it got hit during the process and it will show the functions, triggers and coverage percentage.
Hope this will be helpful for you all in the future.

Please provide your feedback with a comment.
Thank you and Regards,
Tharanga Chandrasekara