Cumulative Update 21 for Microsoft Dynamics NAV 2013 has been released

Microsoft Dynamics NAV 2009 was the last version which had classic client and after 2009 version Microsoft moved with RTC and web client by dropping classic client. I can confidently say that many of us including myself loved the classic client even though it does not look hot like RTC. 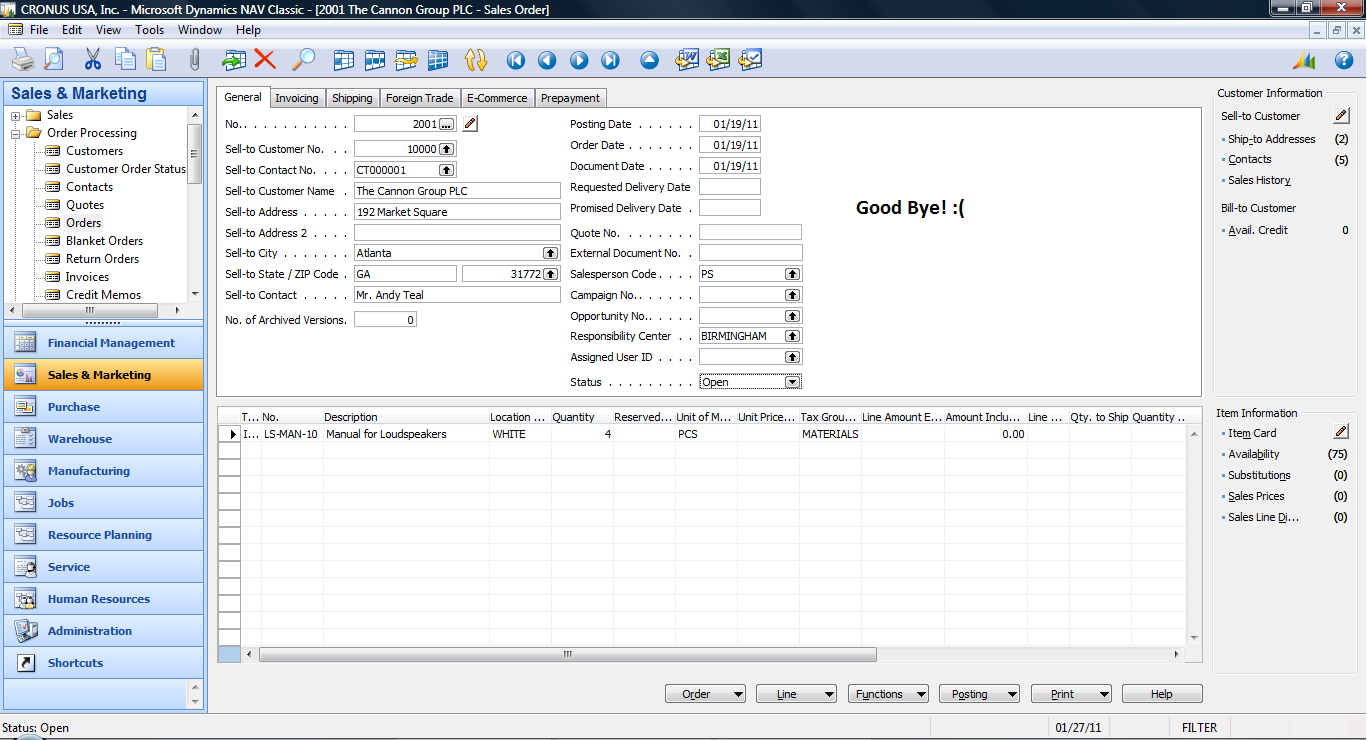 Customers who are current on a service plan can continue to access the following benefits through CustomerSource:

This is the Microsoft’s way of saying, get upgraded to new version!
You can find the source document in here
Thank you and Regards,
Tharanga Chandrasekara